One of the most respected and revered courses in the world begins with one of the greatest opening stretches in golf: five spectacular sand-splashed holes that cruise up and down a sea of dunes while showcasing sublime oceanfront scenery and shots you’ve surely never seen.
But the defining characteristic of Spyglass Hill is how starkly the first five holes juxtapose the rest of the round. Incredible ocean views give way to the understated natural beauty of the Del Monte Forest, as the final 13 holes relentlessly examine your game with a litany of bunkers, ponds and uphill tests. Pine Valley-by-the-Sea meets Augusta National, as Sports Illustrated eloquently described it.
When the Robert Trent Jones, Sr., design hosted medal play during the 1999 U.S. Amateur, no player in the field was able to break 70, and the setup maxed out at a slope of 155. Bing Crosby famously bet that Jack Nicklaus wouldn’t be able to break par at Spyglass Hill the year it opened in 1966. Nicklaus shot a 2-under 70 in his first round, but Spyglass Hill has been a demanding, yet fair test for pros and guests alike ever since. 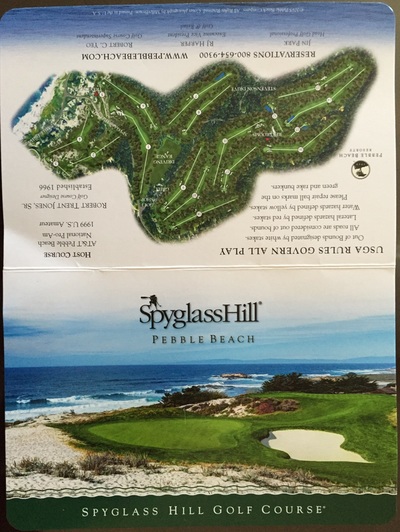 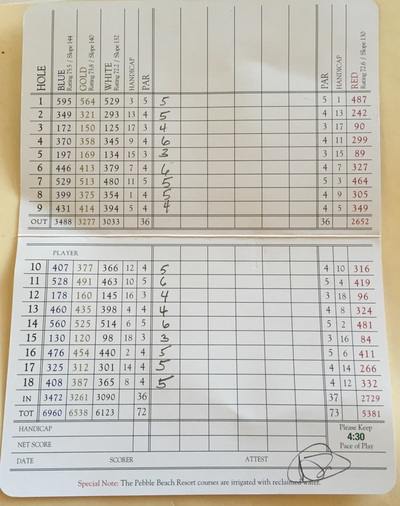